Life is a comedy.  I say so all the time.  What would I have to write about if Life didn’t occur?  That’s why sometimes you shouldn’t fight the opportunity to go on an adventure.  Even if all the signs are pointing in the opposite direction.

The sign-up sheet said that space was limited.  So, when I called last minute to get my family and me on the list to go on a guided 3-hour kayak paddle in the biggest swamp in New York, I was a bit worried.  But the nice woman who answered the phone said that as long as we had our own kayaks and $56, it wouldn’t be a problem.  56 dollars?  Man, this is going to be good.

Or so I thought.

A good friend of mine who has an inspirational Facebook page (Soul~Full at https://www.facebook.com/pages/SoulFull/189755914434112?hc_location=stream) — posted the following this morning.  And I couldn’t sum it up better myself. 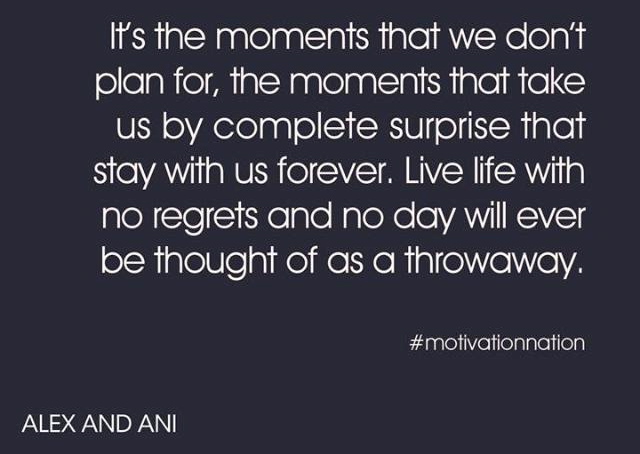 Regrets?  Absolutely not.  That memory will stay with us forever.  We got a lot of laughter mileage out of it.  What could be better than that?  Well, perhaps a refund.  I really could use a new pair of jeans.

One Reply to “The Great Swamp Calamity”