I love the city.  I think I was a city girl in a previous life.  I could live there.  I could work there.  It’s as if I have been displaced.  There is nothing about the city I dislike.  Well, except maybe Times Square.

Every time I go, I learn something new.  It’s kinda like your spouse.  You could be together for 26 years and think you know it all, then discover something new about them.  It’s kind of cool.

Yesterday I went into the Big Apple with my best girlfriend.  It was a combo birthday celebration. Her birthday is March, mine is April.  It was a perfect day.  Here are some things we saw and/or learned: 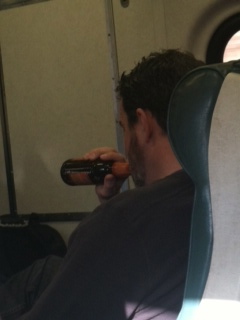 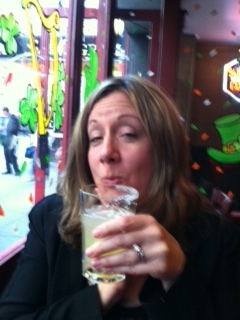 So, in a nutshell, I love me my NYC and hope to continue to learn new things about her.  Who wants to go for some Bubba Gump Hurricanes?  I’m buying.