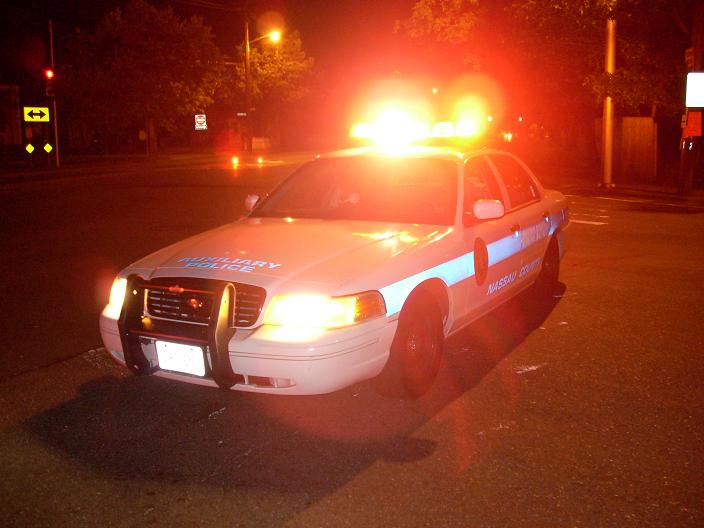 I was a really, really naive teenager.  I didn’t always make the right choice.  I hitchhiked, corrected my report card with white-out and a typewriter (ok people, I only did that once so don’t get your panties in a bunch) and snuck out of a second floor window to walk 2 miles to the diner to meet some friends at midnight.

I was up to my usual trick of sneaking out of a window.  Except it was a door.  Of a friend’s house.  In the basement.  What parent with half a brain allows their 15 year old daughter and her two friends have a sleepover in a WALK-OUT basement?  For the record, ground level doors are much easier to get out of than a second story window.  And a lot less dangerous. (If you are reading this and you happen to be my child, do not try it.  I will know.)

I did not have a boyfriend at the time.  But one of my accomplices did.  And he lived on the other side of town.  I would say it was about 1am when this friend got the brilliant idea of walking to his house.  How exciting.  There was nothing else to do so what the hell.  No one really wanted to play another round of Parcheesi anyway.  What could be the harm?

The harm could be that there was a curfew for kids under the age of 18.  The nice officer stopped and gave us a warning.  He said, “if you turn around and go directly home, I won’t bring you in or call your parents.”  Now that I am a mother, what the hell was this guy thinking?  I may have a problem with an officer of the law who allowed my child to continue walking down a dark road past midnight through the middle of town.  So, 2 of us made an about face and started marching home.  #3 was hell bent on seeing her man so she continued on her original journey.

Mr. Policeman did not find that amusing.  He must have seen us in his rearview and immediately made a U-turn.  Into the car the three of us went, on over to the station where he wrote up JD cards for each of us while we waited for our parents.  I could have murdered #3.

With all the ridiculous crap I was up to, I was actually worried about a JD card.  I panicked and saw my life flash before my eyes.  I was sure no one in the world would hire me.  I would never get a job.  I would be a bum in the streets.  For life.  I imagined my homemade sign while I sat on the side of the road begging for food, “I made a mistake when I was 15.  Won’t you spare a dime?”

My parents were not happy about my incarceration.  I kind of blocked out what happened after I saw the look on my dad’s face as he walked into the police station.  I’m pretty sure I was grounded for an eternity.  As for the JD card, the guy was pulling our leg.  You know, trying to scare the crap out of us?  Well, it worked.  And the next time I snuck out, I was just a bit smarter.  I think.  Well, no.  I believe I got caught then too.